Anti Terrorism Act Amendment Bill 2020 Passes in National Assembly and Senate. Special Assistant Dr. Shahbaz Gil said that Pakistan has achieved a significant success in getting out of the clutches of FATF.

Dr. Shahbaz Gil said that amendments were also in the Pakistan Anti-Terrorism Act. Fulfillment of FATF conditions would help to get out of the gray list.

It may be recalled that the Anti-Terrorism Amendment Bill and the UN Security Council Amendment Bill were passed. After the passage of the bill, the Chairman Senate congratulated the members on the occasion. The bill, passed by the Senate, introduces serious laws against terrorist financiers, drafted in the light of FATF guidelines.

Amendments have been introduced in the Anti-Terrorism Act and Penalties of Pakistan. According to the amendment, the arms licenses of the terrorists included in Schedule 4 will be revoked. No person or institution will give loans to such persons.

There will be fines for aiding or abetting terrorism. The movable and immovable property of a banned organization or agent will be frozen immediately, while if the property is not verified, the property will be frozen outside the jurisdiction and the frozen assets will be confiscated. 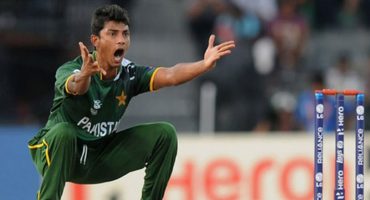 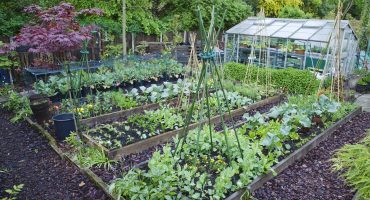 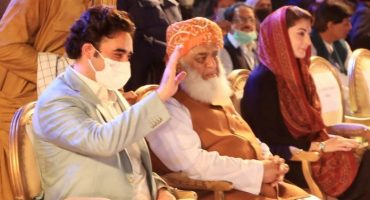 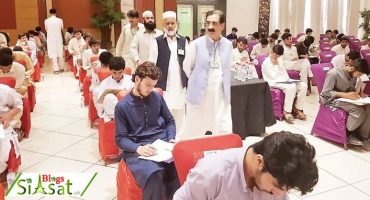 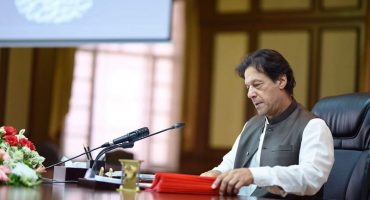 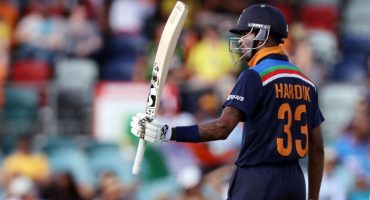