The accused Shafqat has already accepted his involvement in the incident even before his arrest . He also admitted doing rape of the woman in car right after robbery along with the missing accused Abid. Shafqat’s DNA has also matched with the lady. 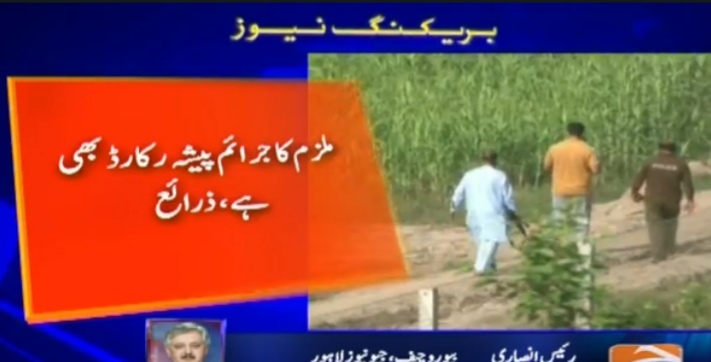 The police has arrested him from the latest raids of Deebal pur and the areas revealed by Waqar Ul Hassan. The accused is being interrogated and his samples for the DNA have been taken.

The police is still searching for the main culprit Abid who also has a criminal record of robberies and rapes. Also the victim lady has refused to identify Waqar Ul Hassan , the previously arrested culprit in motorway rape case.