Another accuse Abbas surrenders claiming he is not culprit, motorway rape case

Another accused Abbas in motorway rape case surrenders claiming that he was not involved in anything like motorway incident. He said that he was just a friend to Abid whom he used to meet very occasionally after the gaps of many days. 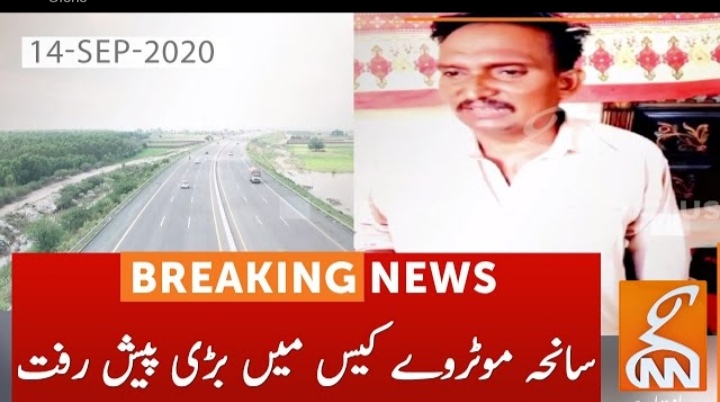 The accused says that I am here available for any kind of investigation in this regard because I know I am not the one who is involved in this incident. He said that he was a employee in steel mills and that’s how he know the main culprit Abid. Abbas is the second accused who has surrendered , previously Waqar Ul Hassan surrendered claiming that police is making him an escape goat .