Alleged abuse of a lady by lawyer in Rawalpindi

Alleged abuse of a lady by lawyer in Rawalpindi

According to police, the victim had approached a lawyer for a divorce case , she wanted divorce from her husband. The FIR filed by the victim states that the lawyer abused her in his office while she was there to gather information about her case. 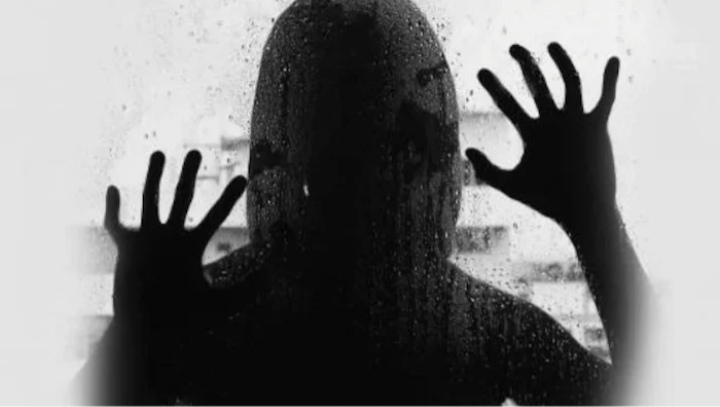 The client lady also told the police that the accused threatened her with a pistol and said that if she will tell anyone, he would shoot her.

Kahuta police station registered a case against the accused lawyer on October 14.

The rape incidents in country are increasing day by day just because of the delayed justice, the rapists are roaming in the streets even people from reputable professions are attempting to rape girls and kids.