Lahore: All Pakistan traders association has announced its support for anti-government movements of opposition.

Speaking at a press conference in Lahore, Naeem Mir, secretary general of the All Pakistan traders association, said that the rise in prices was due to the negligence and poor planning of the government and the mafias were pushing the government. 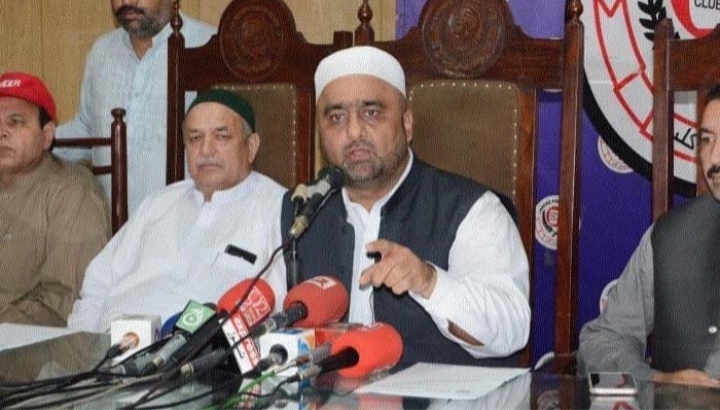 He said that the traders are frustrated with the government, they have been forced to seek refuge under the umbrella of the opposition, the government has become a serious threat to the economy and livelihood, to be part of any movement to remove the government would be a great service to Pakistan.

The General Secretary of traders association also opposed the use of Tiger Force against inflation, saying that Tiger Force was illegal and unconstitutional.