7 people killed and 112 injured in Blast in Peshawar

At least seven people were killed and more than 112 were injured in an explosion in the main hall of a madrassa adjacent to a mosque on Kohat Road in Peshawar’s Dir Colony.

Police, security forces and rescue teams rushed to the scene as soon as the blast was reported.

According to an eyewitness, the second period was about to start in the madrassa when suddenly there was an explosion among the students sitting in the hall.

A spokesman for Lady Reading Hospital (LRH) said they had seven dead bodies and more than 75 injured out of which 4 are very critical. There was no child among injurd. All the students at Madrassa were between 20 to 30 years of age.

It was a remote control bomb blast as per the reports . 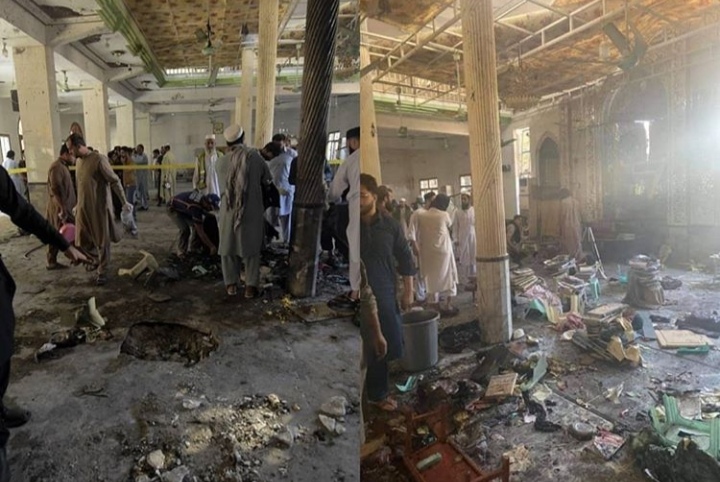 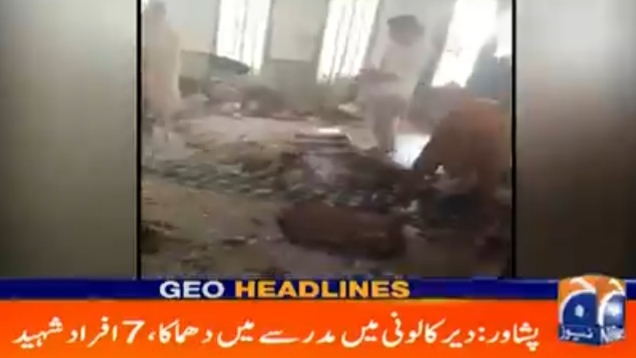