Five people were injured in a bomb blast on a bicycle in Shereen Jinnah Colony, Karachi.

According to SSP South Shiraz Nazir, the explosives exploded outside the bus in Shereen Jinnah Colony and according to the preliminary investigation, the bomb was planted in a bicycle. 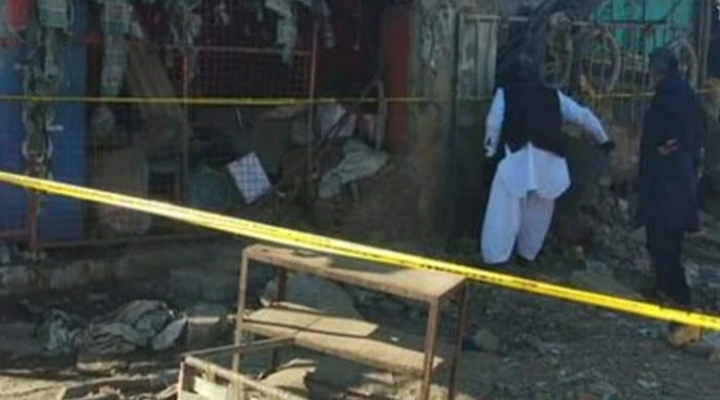 According to the SSP, the explosives were placed at a grocery store or bus stop.

He said that 5 people were injured in the blast and they have been shifted to the hospital for medical treatment and the condition of one of the injured is critical.

He said the target of the blast was being investigated.