Four Pakistan Army personnel were also martyred in an accident caused by a landslide in Skardu.

According to ISPR, four Pakistan Army personnel including several passengers were martyred in the landslide. 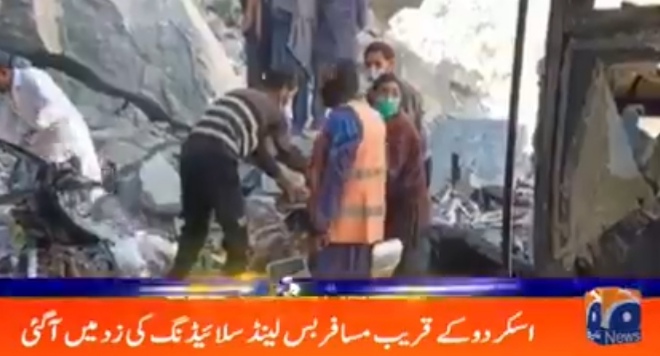 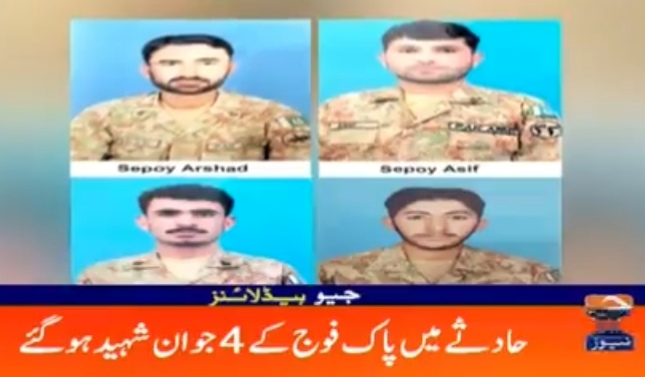 ISPR said that Pakistan Army took Quick Response and sent Force team to the spot along with ambulances.

It may be recalled that a passenger bus fell due to a landslide in Skardu today in which 10 passengers died on the spot. Totally 18 passangers were on the bus.