The convict Sohail Ayaz was accused of sexually abusing several children and three cases of child sexual abuse were registered against him in Rawat police station area of ​​Rawalpindi.

The perpetrator abused hundreds of children and shared their photos and videos on the Dark Web. He has also been sentenced by a British court to four years in prison. He was also trialed in cpurt in Italy for child abuse.

He had served in KhyberPakhtunkha where he was doing a United Nations project . 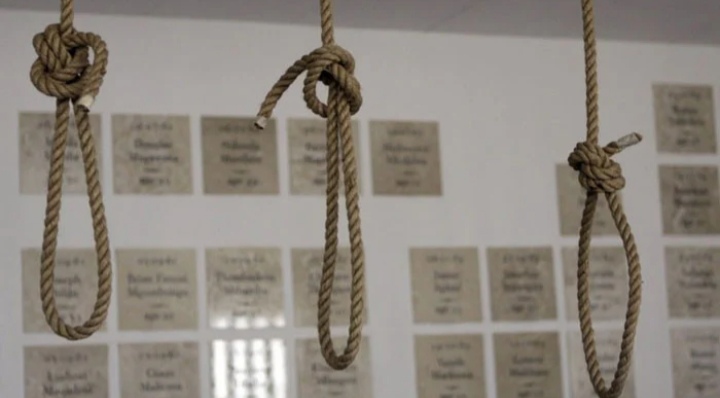