The ill-fated Air Blue plane crashed in the hills of Margalla on July 28, 2010, killing 146 passengers and six crew members.

Air Blue Flight A321 flew from Karachi Airport to Benazir Bhutto International Islamabad Airport but due to heavy rain and clouds, the ill-fated plane crashed in the hills of Margalla. 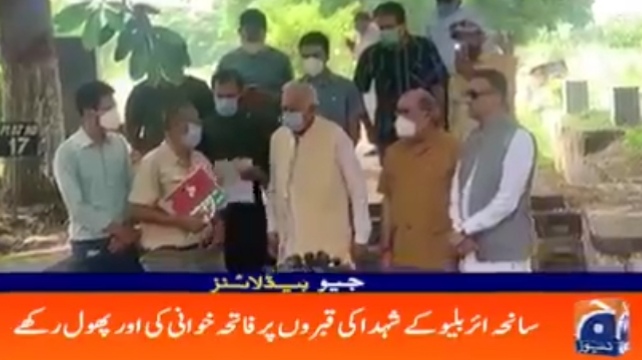 A seven-member investigation team was formed under the chairmanship of Air Commodore Khawaja M. Majeed, Chairman, Civil Aviation Authority (CAA) Safety Investigation Board, which included experts in technical and operational fields and a representative of Airblue. ۔

After ten years the investigations result came out which said that the crash happened because of the pilot and the crew’s fault.